France’s Online Gambling Market Firing on All Cylinders in 2017

Total active bettors in Q4 were up one-quarter to 1.12m while active weekly bettors jumped 43% to 393k. However, the Q4 revenue gains were largely credited to a rash of punter-antagonistic sporting results. 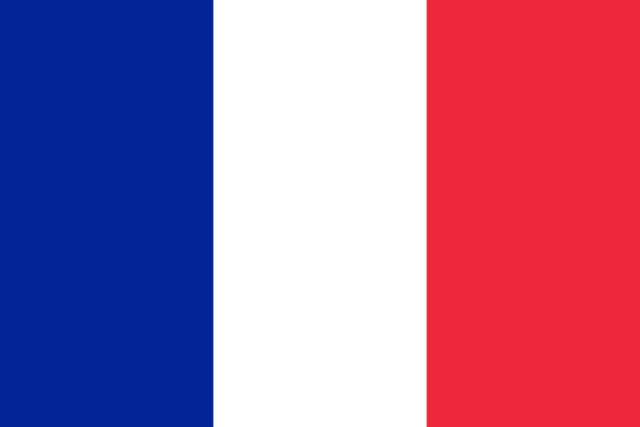