This week the European Gaming and Betting Association (EGBA), along with Entercash payments processor, brought a case against the Norwegian Ministry of Culture in Oslo District Court over the Norwegian government’s policy of seeking to block online gambling payments.

EGBA believes payment blocking infringes on European Union law and the freedom of payment processors to do business across the European Economic Area (EEA).

Instead of enforcing restrictive payment blocking measures to protect the revenues of the state monopoly and fend off outside competition from EU-licensed operators, EGBA urges the Norwegian government to undertake a more fundamental review of how the country regulates online gambling.

The adoption of a multi-licensing regime – like in the vast majority of EEA countries, including those with existing state-owned monopolies – would improve the functioning of Norway’s online gambling market and bring with it several other benefits.

Online gambling is a consumer-driven market – but monopolies naturally restrict consumer choice. This lack of choice available locally might lead some Norwegian players to search elsewhere and play on gambling websites based outside of Norway – which neither apply Norwegian laws nor pay taxes in Norway.

The introduction of a multi-licensing regime would enable a greater variety of products, brands and competition on the Norwegian market to meet existing consumer demand. This would make the local market more attractive to Norwegian players and encourage more of them to play on websites which are licensed and regulated in Norway – and not on websites based outside it.

This is important because it would ensure more Norwegian players are protected by Norwegian laws when they play online and generate greater tax revenues for the state from local gambling activity. 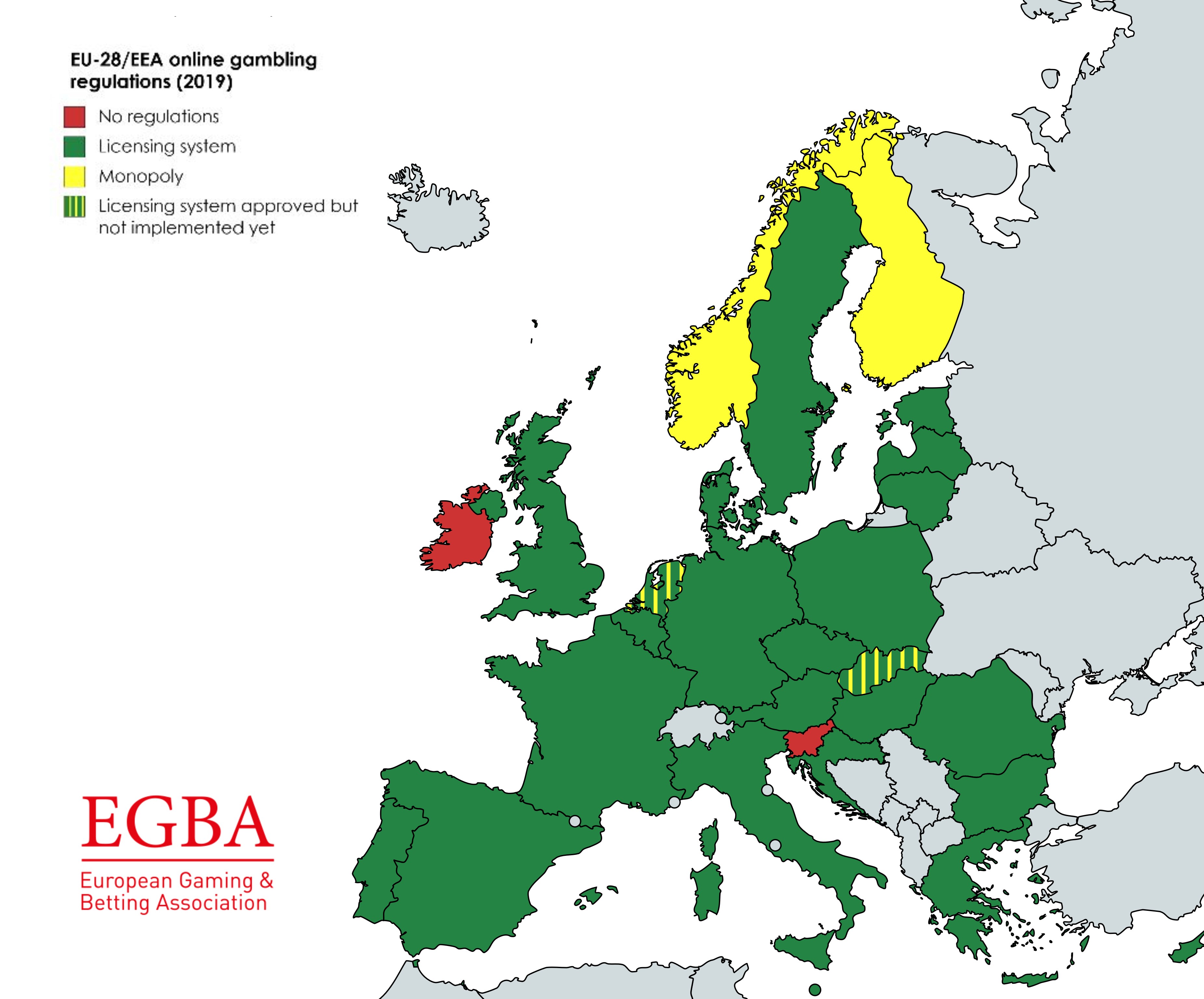 “In today’s digital age it is virtually impossible to enforce national borders on the internet but that’s what the Norwegian authorities are trying to do by introducing payment blockings for online betting.

Rather than being a tool to benefit consumers, such restrictive measures are aimed at protecting the revenues of the state-owned monopoly by cutting off outside competition from reputable EU-licensed operators.

This is not only in breach of the EU’s internal market principles but out of step with the reality of a consumer-driven betting market, where players will inevitably search around the internet for value and choice in the games they play.

This reality is why we’re seeing national gambling monopolies across Europe slowly being replaced by multi-licensing regimes which facilitate better consumer choice and enable better functioning national markets. Norway is one of only two EEA countries which do not have a licensing regime yet – but it is inevitable they will have to confront this decision sooner or later.

The introduction of a multi-licensing regime would be a win-win: it would encourage more effective channelling which would benefit player protection, more effective local control of gambling activity and increased tax revenue for the Norwegian state.” – Maarten Haijer, Secretary General, EGBA. 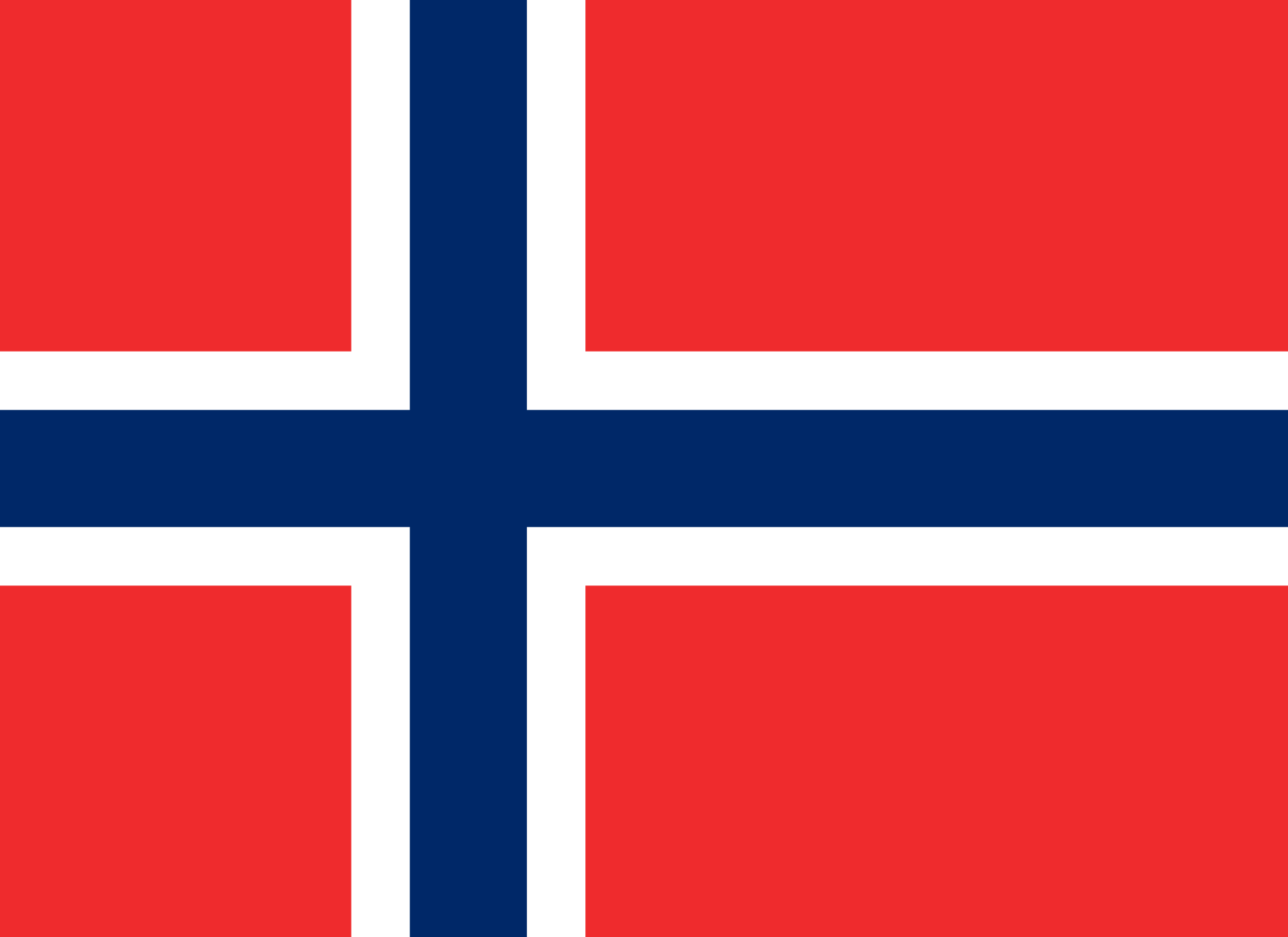