Proposals to increase online gambling taxes by 40% in Denmark will lead to an exodus of players to the offshore market, according to a new analysis.

A new analysis[1] from H2 Gambling Capital has found that the Danish government’s proposed tax increases for online gambling will reduce the country’s licensed market by 25% and significantly increase gambling activity on offshore websites that are not licensed or pay tax in Denmark.

The analysis found that the proposals to increase taxes by 40% – from 20% currently to 28% on gross gaming revenue in 2021 – would lead to a very small initial increase in state tax revenues but these tax gains will be depleted as growth in the licensed market is dwarfed by growth in the offshore market. H2 conclude that the tax increases would lead to an 80% increase in Denmark’s offshore gambling market.

This exodus of customers would happen, the analysis found, because the additional tax burdens for licensed companies will force them to make cost reductions, including less marketing, which will lead to customers being more susceptible to the marketing activities of offshore companies.

“There is a delicate balance to be struck between taxation levels and control of the market. If taxes are too high, customers will look for more competitive websites in the offshore market. If licensed companies would cut marketing expenditure to compensate for the higher tax, these reductions would quickly be filled by offshore companies, which is detrimental to the interests of the Danish treasury, the licensed gambling companies and most importantly to the protection of the Danish consumer. Legislators should beware of the entirely predictable consequences of a substantial tax increase and balance their monetary priorities against the interests of the Danish consumer.” – Maarten Haijer, Secretary General

[1] The analysis was commissioned by the Danish Online Gambling Association (DOGA). 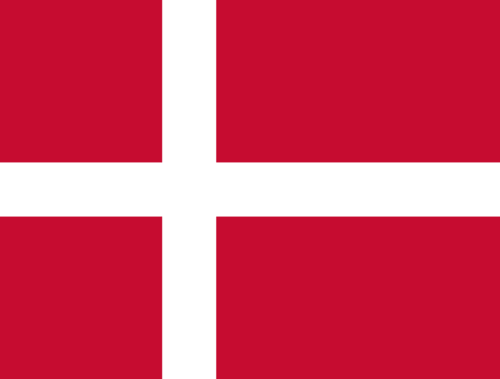